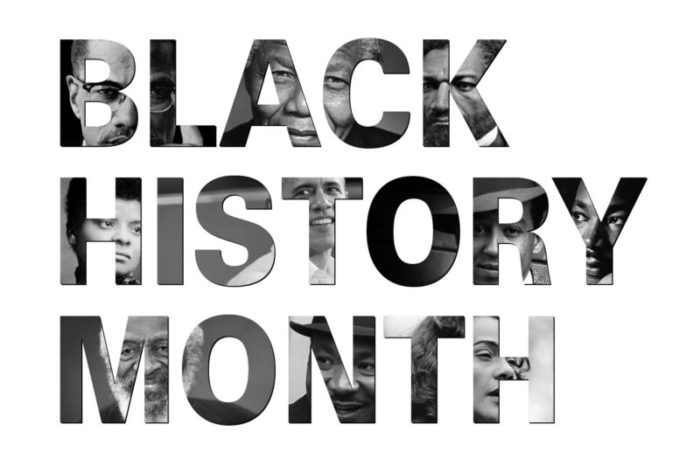 Black History Month is a time to learn of and promote the many achievements and contributions of Black Americans to the United States and the world. Originally created in 1915 as Negro History Week by Carter G. Woodson and Jesse E. Moorland, Black History Month is celebrated every February and has been recognized by every U.S. President since 1976.

Founded in 1947 by twelve brave individuals who envisioned Democracy in Housing for their communities, the National Association of Real Estate Brokers (NAREB) advocates for equal opportunities for Black real estate professionals (of all levels, not just brokers), consumers, and communities. In the late 1940s, Blacks were not allowed to join the National Association of REALTORS®, so the trailblazers of the time began their own association. NAREB is the oldest minority trade association in the United States, and “Realtists” (as the association’s members are called) have been influential throughout history—from exposing discriminatory housing practices, to helping create the U.S. Department of Housing and Urban Development, to advocating for the passing of the 1965 Voting Rights Act.

Although, as a society, we have come a long way from the Jim Crow South, Black Americans still face many disparities, particularly amongst home ownership. Organizations like NAREB still have much work to do to help close the gap. Nationally, the homeownership rate for Black Americans is 41%, as compared to 71% of White Americans. It is still a great challenge for Blacks to build wealth in this country. However, there are now revitalized efforts and energy to put an end to these injustices.

Although Black Americans continue to face adversity in real estate and housing, hope and change are on the horizon around diversity, equity, and inclusion.