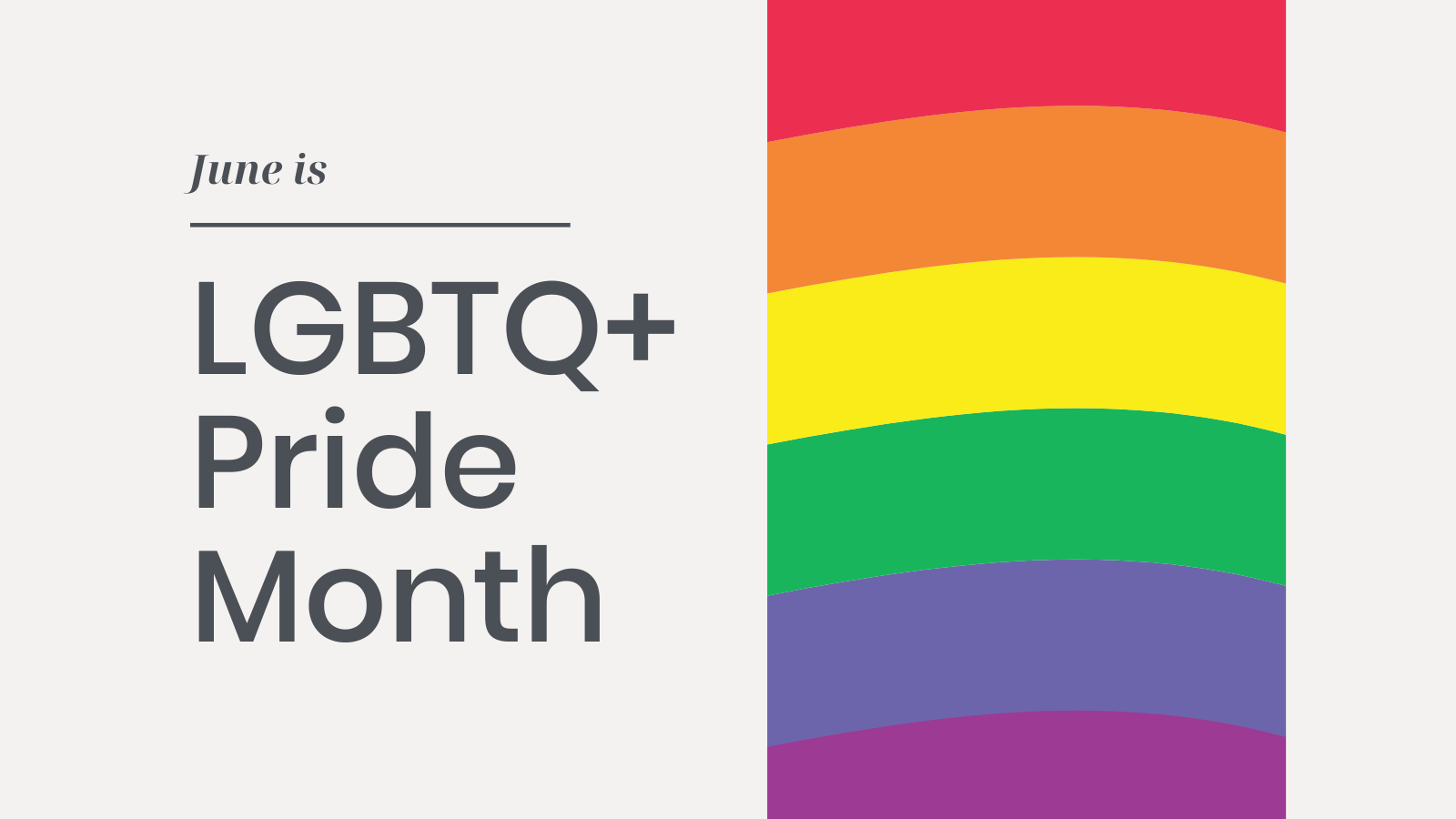 Every year, during the month of June, the LGBTQ+ community celebrates in a number of different ways. Across the globe, various events are held during this special month as a way of recognizing the influence LGBT people have had around the world. Why was June chosen? Because it is when the Stonewall Riots took place, way back in 1969.

Pride Month is so important because it marks the start of huge change within the LGBTQ+ community, as well as the wider societal implications. Although attitudes and injustice still remain, we have come a long way since the riots of 1969 and by continuing in this long standing tradition we continue to raise awareness, improve the attitudes of society and encourage inclusiveness. #Pride2022

LGBTQ+ or Gay Pride is a movement that celebrates sexual diversity. For lesbian, gay, bisexual and transgender (LGBT) people it is a way of protesting about discrimination and violence. It promotes their dignity, equal rights, self-affirmation and is a way of increasing society’s awareness of the issues they face.